For the cookies, they use lard (pork fat) instead of butter (made from cow milk, of course). I think 100 % lard would be challenging as none of us had baked cookies with lard.

This is a recipe from http://allrecipes.com and I changed the amount of ingredients a little. Measuring with “cup” is always problem since we never know its accurate size. I tried to convert the amount into “g”. 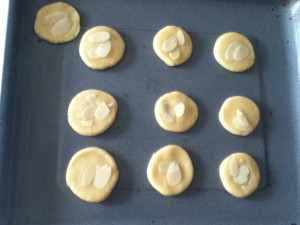 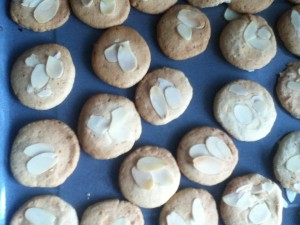 Following is one of the recipes of  home-made lard.

How To Render Lard In A Crock Pot

A little about me